VoicesHeard Media, based in Nashville, received $1,500,000 of first round funding from angel investors and is raising a second round of $3,000,000 to $5,000,000. The company founder and his acquaintances provided initial capital for the company. This was followed by the $1,500,000 of angel investment.

Future capital is expected from regional angel investor networks. The first round was obtained from sources located in Tennessee and surrounding states.

VoicesHeard developed a technology that provides access to newsmakers—such as athletes and celebrities—for audience engagement by all news, information, and entertainment media. The company’s language processing technology aggregates redundant audience questions and distills them into a manageable number for rapid response by the newsmakers. The system also permits use of social medial for spreading multimedia content.

Revenue is earned by licensing the technology to website owners and from revenue sharing. Clients of VoicesHeard include, ESPN, ABD, Gannett, Scripps, and the NBA. Management indicated that 2010 revenue is projected at $1,000,000 with a goal of $30,000,000 by 2013.

New funding is intended for additional marketing expenditures. A factor helping to attract capital is the naming of a new vice president of sales who was formerly associated with Eonstream, Inc, a pioneer in streaming internet content. Eonstream was purchased in 2006 by Vitalstream, which was subsequently acquired by Internap Network Services Corporation of Atlanta in a stock transaction valued at $217 million. Eonstream shareholders reportedly received $17 million of publicly traded stock and $47 million of cash in the acquisition by Vitalstream.

The new VP of sales comes to VoicesHeard because of an introduction by an angel fund manager specializing in early stage financing. Among the accomplishments of the new VP is success in recruiting angel investors at Eonstream. A seed money investment in that venture had netted the angel fund manager a seven-fold return on investment of $825,000 in 14 months.

Other members of the VoicesHeard management team also have experience in development of early-stage companies. Furthermore, their historical positions were with operations that received angel investment and logistical support. These are further pluses in attracting new angel investors to VoicesHeard. 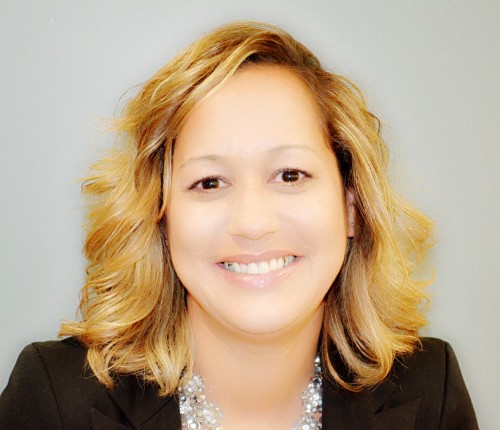 Really informative and supportive. I had several questions throughout the process and they were available each time providing me with the answers needed. I highly recommend Active Fillings' services for business owners starting out and needing assistance obtaining the proper paperwork to be filed. Thank you so much for all your help. http://www.uctalent.com