Using existing technology to create better products for a proven market is usually a recipe for new business success. This is the strategy of Mindshapes, which offers educational games for children on mobile devices.

Deploying tech tools for teaching exercises is nothing new. But updating the concept to mobile devices represents an area for a new company to gain traction. Mindshapes started in 2010 but already has offices in New York, San Francisco, and London. The company’s mission is to change the way children learn with interactive games.

Mindshapes recently obtained $4,000,000 of new funding from investors for further expansion. The company already has nine educational apps for iOS so that kids can use them on such devices as an iPad. A new game called Magic Town was just launched on a website and will debut as an iPad app in the summer of 2012. This interactive virtual world uses picture book characters licensed from leading publishers that include Simon & Schuster, Penguin Group, and Hachette Group.

Designed for children ages 2 to 6, Magic Town features stories from over 70 popular series of picture books. The electronic learning platform is expected to encompass over 200 stories by the end of 2012. Magic Town allows children to explore, create, and learn from their favorite picture book characters.

Next on the agenda for Mindshapes is the launch of  Language City. This is the first interactive language learning game set in a social networking environment. Users are immersed in a virtual world of situational comedy chapters filled with quirky characters. And the Language City games are not just for children. Mindshapes also targets adults for this educational platform.

Mindshapes combines a talented group of founders with a commitment to create carefully designed apps that stimulate learning. The team works closely with development psychologists, affiliate schools, and licensing partners to assure content that reflects how children and adults learn. 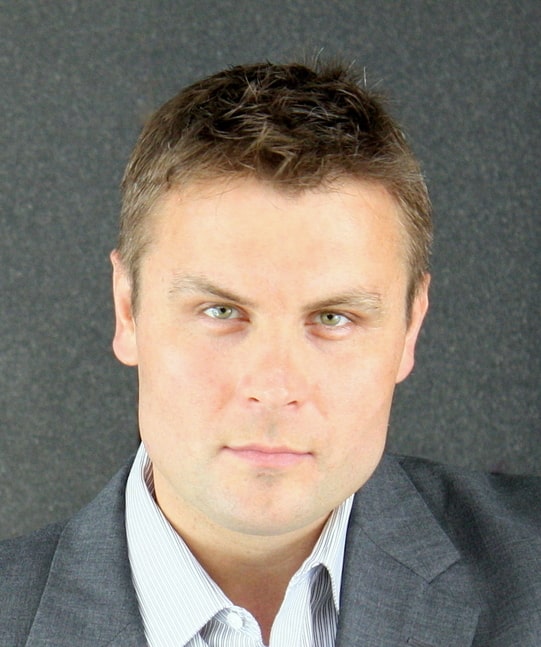