The road to success with your own corporation is more easily navigated when you have some experience within the business field. But you can also gain knowledge about your industry without having work experience. You could end up like Rick Field and turn your hobby into a new business.

Rick was a producer of the television series NOW with Bill Moyers. Before that, he had 15 years of experience directing television projects for Comedy Central and VH1. But Rick also had experience making pickles. He had experimented for years and had won a number of pickle contests.

In 2003, Rick launched Rick’s Picks, a pickle company with a distinction for unusual variety and flavors. One example found on the shelves of such upscale retailers as Whole Foods is Windy City Wasabeans. These are green beans pickled in a soy and wasabi blend.

Rick took on partners to help with aspects of business unfamiliar to him. He knew pickles and had an idea for his unusual brand. The remainder of the requisite business knowledge for the startup came from his partners. That permitted him to launch from a home-based experimental operation to a truly commercial environment.

But Rick’s experience as a television producer also translated to operating his own business in a new industry. His past work involved keeping projects on budget and devising simple solutions to uncommon problems. Those are the basic business skills needed for any entrepreneur.

A great idea for your new corporation might be directly related to a hobby more than your industry work experience. But the general business skills of budgeting and procuring essential inputs translate from any industry to the environment of a startup corporation. 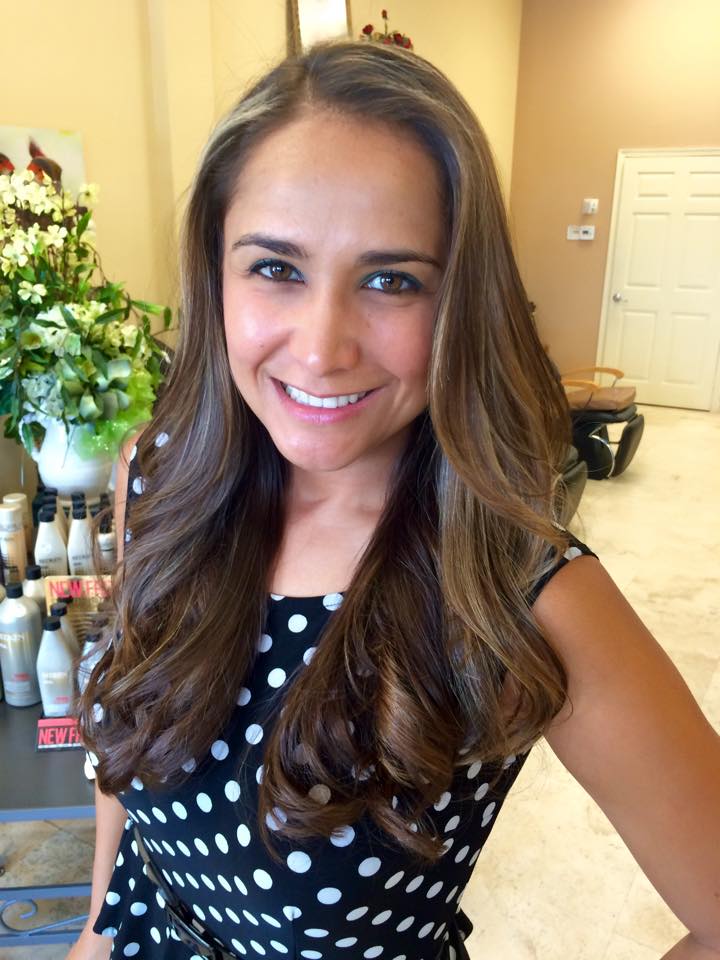