Many people are opposed to the Obama Administration’s healthcare law and the amount of lawsuits challenging the law are mounting in numerous states throughout the United States. What many don’t know is that there was a little talked about provision placed in the bill that barely made a headline amidst the sweeping changes to our nation’s healthcare system.

This provision requires that anybody doing business with an independent contractor file a 1099 with the IRS to document the purchase. This isn’t entirely new. Businesses have always had to do this for services in excess of $600 annually but the new law will require every purchase to be documented.

The Federal Government believes that this will produce a substantial amount of revenue and plug a small portion of the funding gap in the healthcare laws but small businesses are crying foul. They argue that the amount of man hours it will take to meet the requirements of this law would be massive and what may be worse, some who have calculated the potential revenue produced don’t believe that the amount of revenue will make the amount of paperwork on both the business and government sides, worth the revenue gained.

A W9 form has to be sent to the vendor, the vendor, who doesn’t want to complete the form anyway, has to complete it and return it, and the business would have to match each purchase with the vendor and make a determination of what kind of income it is in order to report it correctly on the 1099 form. They argue that this is a massive undertaking that will further burden businesses already struggling with lower sales due to the recent recession.

Lawmakers largely agree and just recently, the House of Representatives overwhelmingly passed a provision that would repeal this part of the healthcare law easing the burden on businesses. But that’s not the end of the story.

Although the house has passed the provision, it still has to pass a Senate vote and that doesn’t look promising. In normal Washington fashion, the Democrats and Republicans can’t agree on how to make up for the money lost by this provision. The Democrats want to pay for it by putting unused money from the last budget year towards the shortfall while Republicans want that money used to give people a subsidy to purchase health insurance.

Because of this stalemate, the Senate isn’t poised to pass this bill any time soon unless a compromise can be found. Until then,
businesses are going to have a lot of extra paperwork to complete in the not so distant future. 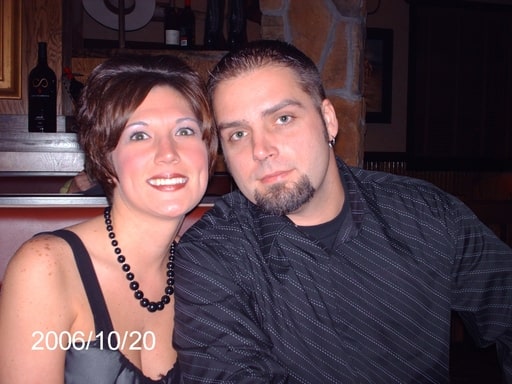